The Bahrain Grand Prix (Arabic: جائزة البحرين الكبرى‎) is a Formula One Championship race in Bahrain sponsored by Gulf Air. The first race took place at the Bahrain International Circuit on 4 April 2004. It made history as the first Formula One Grand Prix to be held in the Middle East, and was given the award for the "Best Organised Grand Prix" by the FIA.
Read More 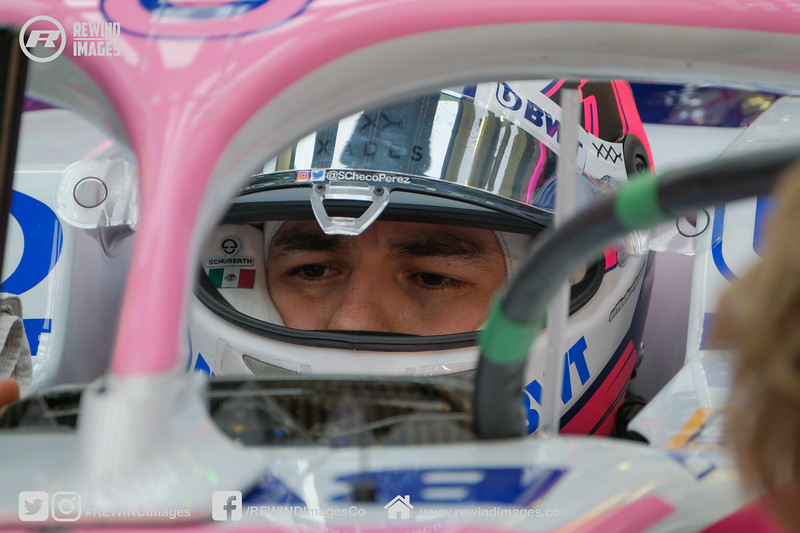